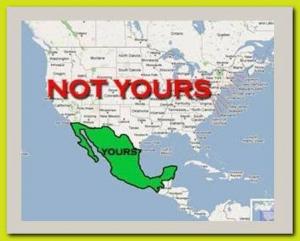 Vice President Mike Pence in March directed the nation’s top disease control agency to use its emergency powers to effectively seal the U.S. borders, overruling the agency’s scientists who said there was no evidence the action would slow the coronavirus, according to two former health officials. The action has so far caused nearly 150,000 children and adults to be expelled from the country.

The top Centers for Disease Control and Prevention doctor who oversees these types of orders had refused to comply with a Trump administration directive saying there was no valid public health reason to issue it, according to three people with direct knowledge of the doctor’s refusal.

So Pence intervened in early March. The vice president, who had taken over the Trump administration’s response to the growing pandemic, called Dr. Robert Redfield, the CDC’s director, and told him to use the agency’s special legal authority in a pandemic anyway.

Title 42 of the Public Health Service Act gives federal health officials unique powers during a pandemic to take extraordinary measures to limit transmission of an infectious disease. One of those is the ability to stop the flow of immigration from countries with high numbers of confirmed cases, a legal authority the CDC does not normally have.