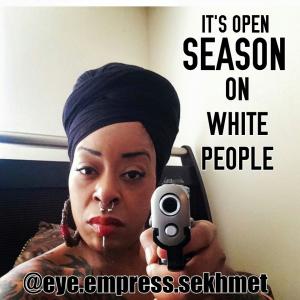 Whites make life miserable for black people without even trying, even when they are doing their best to be kind to them.–Jared Taylor. There can only be one solution: a total separation of White Americans from their primitive enemies.

33 Whites Die (And ONE White-On-Black Murder!): MARCH 2021—Another Month In The Death Of White America

Earlier: 34 Deaths (If You Count One Hmong Girl Definitely Not Killed By White Supremacists): FEBRUARY 2021—Another Month In The Death Of White America

I found twenty-five instances of interracial violence resulting in the deaths of thirty-five victims reported in the calendar month of March 2021. All but two  of the victims were white and only one of the killers was white. Victims include the elderly, children, white female Significant Others (this is definitely a Thing), law enforcement officers and totally random passers-by.

Among interracial suspected and known homicides reported in March 2021, the most spectacular actually was an Immigrant Mass Murder:

Ahmad Alissa, 21, was identified as the suspect.

Photographs of the 10 people killed by suspect Ahmad al-Issa in #Boulder, Colo. I was told a few days ago that the race of victims in shootings matter even if there is no evidence of race playing a role in the attack. pic.twitter.com/fxiG4jGbdM— Andy Ngô (@MrAndyNgo) March 24, 2021

That at least made the national news. Not so my other finds:

Reports say the two brushed against each other as the victim was leaving a store. The suspect apparently took offense and after a brief verbal exchange allegedly shot the victim. 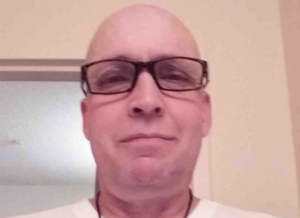 Reports say Blackmon ran into Rabus while he was riding a bicycle, then shot him.