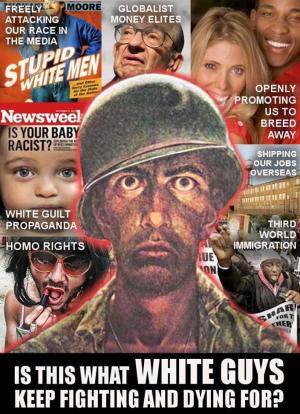 Too little too late?

The Air Force is taking the first steps toward canceling any contracts for diversity and unconscious bias training that include segments on white privilege and other controversial subjects, as called for by the White House.

Vought ordered agencies to identify, and then look for ways to cancel or defund, contracts or agency spending for training on critical race theory, white privilege, “or any other training or propaganda effort that teaches or suggests either … that the United States is an inherently racist or evil country or … that any race or ethnicity is inherently racist or evil.” Vought also called such courses “un-American propaganda training sessions.”