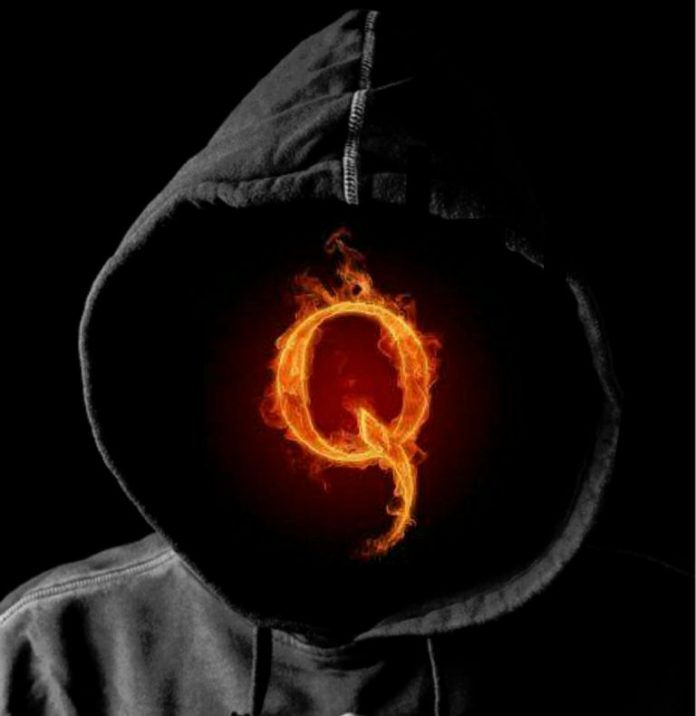 I see some people here attempting to draw a distinction. It goes along the lines of:

And then you get to “I’m not a Nazi! Look, over there, that guy denying the Orthodox Holocaust Narrative! HE’S a Nazi! Take him! Take him! Leave me alone!”

You just don’t get it. “Nazi” doesn’t mean what you think it means.

Donald Trump was declared to be “literally a Nazi” by America’s newspaper of record. This is despite the fact that his daughter is Jewish and married to a prominent Jewish businessman. Trump is so devoted to Israel he was possibly more popular among Israelis than Americans. They named housing divisions in Israel after him. Yet Trump, in America’s newspaper of record, is described as “literally a Nazi.” And this is echoed in schools and other media as well.

When the list of “potential terrorists” comes out from the Homeland Security Fusion Centers, whose contents are well-fortified by the SPLC and ADL, that list lumps veterans, former cops, Q believers, MAGA enthusiasts and Nazis all together. There is NO distinction. The people who protested at the capitol on January 6, 2020 are being openly described by government and media as “white supremacists,” when they were merely objecting to the certification of an election with numerous and blatant anomalies.

That’s because words like Nazi and White Supremacist don’t mean what you think they mean. These words mean: “anyone who espouses any idea or mode of action that makes the current regime uncomfortable.”

Pointing over to your right at the “REAL Nazi” won’t help, because when you are doing that, you are LEGITIMIZING AND CONFIRMING their moral authority to destroy people for their opinions.

And it’s just a matter of time, and not very much time judging from the arrests pertaining to Jan 6, before they come for YOU.

Defense of YOUR freedom starts with defending the “Nazis.” Because that’s what the regime will define you as. That definition is very very fluid.

You claim you are not an anti-semite? Really? Do you oppose gun control? Then you’re an anti-semite. The leading Jewish organizations in the country such as the ADL claim gun control is necessary to prevent a Holocaust. By opposing gun control, you, too, are a Nazi; and they aren’t afraid to tell you that.

So stop pointing to your right and shouting “take him!” “take him!” Instead, DEFEND him, and in so doing, defend yourself.

Poland: The Time Has Come For a New European Right

Video: “Rush Hannity” Voters on Display for Your Amusement

UK: Another Rector Beaten Up ‘Over His Faith’