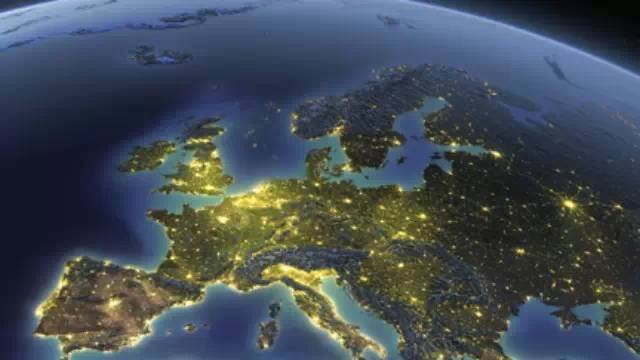 There is escalating support in Eastern Europe for opposing the European Union’s drive toward LGBTQ / globohomo / open border tyranny.

The European People’s Party’s only goals are the further centralization of the EU and ideological LGBT totalitarianism, writes Goran Andrijanić.

This is a document filled to the brim with LGBT ideological agenda points that criticize Poland for “discrimination” but does not specify what kind of discrimination. The declaration’s content is dominated by demagogy and broad statements that don’t actually mean anything. It speaks of LGBT-free zones, which is a lie that has been denied thousands of times but to no avail.

The document imposes all of the main points of LGBT ideology, including the legalization of homosexual “marriages,” adoption of children by gay couples and other similar goals. This is all about the imposition of a particular worldview as the one true vision. That is, one particular liberal-left paradigm of human rights is being forced as an absolute.

The institution of the European Union is being used as a weapon in the hands of those who want to introduce ideological totalitarianism.

What is interesting is the position of the European People’s Party (EPP), which is still seen as a Christian Democrat party but stands behind the current declaration and signed another declaration a few months ago calling for the legalization of on-demand abortion in Europe. Thus, European Christian Democrats are supporting the murder of unborn children and LGBT ideology, which falsely presents itself as human rights. In this case, how do Christian Democrats differ from the Left and liberals?

Moreover, the policy of the EPP is completely incompatible with a very important element of the Church’s social doctrine – the rule of subsidiarity. This is one of the most important rules in Catholic social teaching, which orders that higher instances of authority should fulfill only those tasks that cannot be carried out by lower instances.

The founders of European integration, who were primarily Christian Democrats such as Robert Schuman or Konrad Adenauer, insisted on maintaining this rule when organizing the joint institutions of a united Europe. They wanted to keep the particularity and cultural identity of member states.

Everything that the EPP has been doing recently is to further the goal of centralizing the EU and creating ideological totalitarianism and uniformity. This is all in opposition to the rule of subsidiarity. The EPP has moved incredibly far away from the kind of Christian democracy that once constituted the EU.

Viktor Orbán is correct. The time has come to build a new European democratic Right.

In Case You Missed It: Non-White American Majority Goal of Politcians

The Archaeology of Globalism

How to Spot A Fake Hate Crime