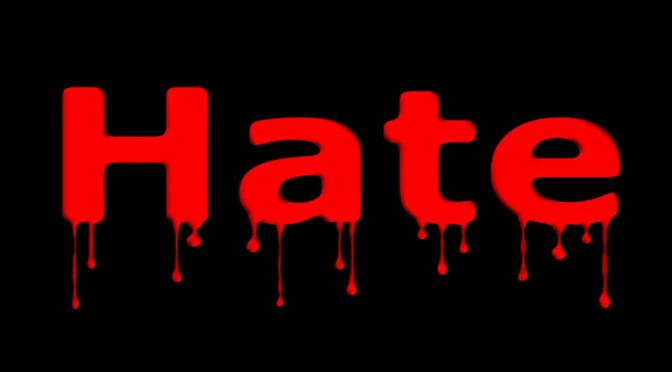 The following controlled opposition article won’t tell you but we will. Biden’s amnesty is nothing more than another layer of population replacement. Sixty years of public brainwashing have finally bore fruit and now culminated in 2021. The left hates you and even much of the right hates you. They both want you gone. They want White Americans gone. These traitors and ideologues want to let the world in (except for Europe) because “we’re all the same”, warm bodies to be taxed and get into debt; a pliable bovine population of non-Western drones who have no allegiance to our history and our civilization, except to how much they can abscond with free money and services. In doing so they want the decline of the West as a spiritual union, too. The trappings of Western Civilization will not turn the inhabitants of the southern hemisphere into Westerners. They want everything good about this nation of our people gone. Our spiteful and vindictive enemies have officially plumbed the depths of an alternative universe that readily embraces the evil and absurd without even batting an eye.

Nevertheless, don’t concede, don’t budge. In whatever form it takes, be the “shitlord” they so hate you as. You might actually get some good results doing so.

Adding to a slew of executive orders aimed to welcome – and ultimately protect – illegal immigrants, Joe Biden is promoting an immigration bill that could grant amnesty to a whopping 20 million illegal aliens.

Correction: we must call them illegal immigrants, as Biden also directed Department of Homeland Security officials to stop using words such as “alien” and “illegal alien” from communications with the public or within the agency.

“The Biden administration, in coordination with Democrats on the Hill, introduced legislation that would give citizenship to 10-20 million illegal immigrants,” Jessica Anderson, executive director of Heritage Action for America, said in a statement.

What the legislation does not include is any proposal for increased border security, which will pose problems for republican lawmakers.

“Biden has already signed a flurry of executive orders on immigration that have weakened the rule of law and triggered a surge of illegal migration toward the U.S.-Mexico border,” Anderson added.

These executive orders include halting construction of the border wall, strengthening the Obama-era DACA program – which protects immigrants brought to the country illegally as minors from deportation – and mandating undocumented immigrants be counted in the census.

A version of the Biden-backed immigration bill is sponsored by Sen. Bob Menendez (D-NJ) in the Senate and Rep. Linda Sanchez (D-CA) in the House.

“Immigrants contribute greatly to our country and society; they own businesses, pay taxes and teach our children, they are our coworkers, neighbors and friends,” Menendez said in a statement. “We have a historic opportunity to finally enact bold immigration reform that leaves no one behind, addresses root causes of migration and safeguards our country’s national security.”

Here are the six main takeaways from the bill, per the Daily Signal.

More PC Government Language: The legislation would codify the Biden executive order by eliminating references in the law to “alien,” referring to such a person as a “noncitizen.”

Chain Migration: The bill would exempt most immediate family members of legal immigrants from counting toward annual per-country caps for employment-based green cards and family-based green cards This would include spouses, “partners,” and children under 21. Come one, come all!

Legal Immigration: The bill would eliminate a prohibition on returning to the United States for an illegal immigrant who was previously here in violation of immigration laws. It would also boost funding for immigration judges, while paying more lawyers for illegal immigrants who attend hearings. Additionally, it would increase the number of visas granted to foreigners from 55,000 to 80,000.

Foreign Aid: The bill calls for $4 billion for Central America, and for action against smugglers, narcotics and trafficking networks. Meanwhile, Americans still haven’t received their coronavirus stimulus checks. The bill would also require Central American countries to establish some refugee processing centers in their own countries.