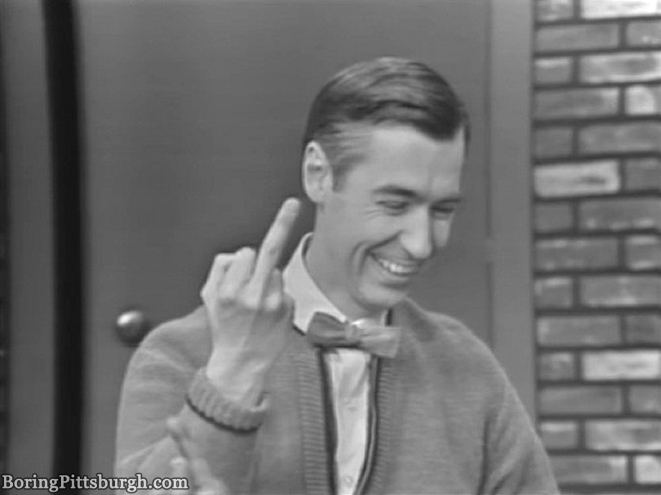 Do not despair. Their definitive anti-White rhetoric will continue to immensely galvanize those receptive enough to help us in our cause.

House Speaker Nancy Pelosi made racial allegations against those who stormed the Capitol last week, stating they chose their “their whiteness” over Democracy.

Pelosi made the comments during a video meeting with constituents in San Francisco.

“It has been an epiphany for the world to see that there are people in our country led by this president, for the moment, who have chosen their whiteness over democracy,” Pelosi said.

It’s hard to even interpret what such a statement means. The protests had little to do with race and everything to do with simmering anger regarding election integrity. (For now. –ed)

Pelosi’s comments are more of the meandering, misguided thoughts of a left-wing politician who has been pre-programmed to allege racism in every possible manner against their opponents than they are an individual trying to address the problems that led to such an event.

Remember when she accused President Trump of using the census to “make America white again.”

Her words don’t need to make sense, they just need to portray conservatives as racists. That is her only goal.

And Democrats can’t see their own role – by race-baiting their political opponents for years – in causing the violence that took place last week.

Pelosi is actually pouring gasoline on the fire once again.

It was Democrats who pushed for and supported race riots over the summer all in the name of the Black Lives Matter movement. Can you imagine a Republican lawmaker coming out and saying those protesters were choosing ‘their blackness’ over the criminal justice system?

Nearly every major Democrat figure has somehow managed to turn the events that took place last week into a race issue.

Former First Lady Michelle Obama ignored the fact that a white, unarmed 14-year Navy veteran was shot dead and several others succumbed to medical issues as a result of the protest, and instead claimed those involved were treated differently because they weren’t black.

“What if these rioters had looked like the folks who go to Ebenezer Baptist Church every Sunday?” she said. “What would have been different?”

“Seeing the gulf between the responses to yesterday’s riot and this summer’s peaceful protests and the larger movement for racial justice is so painful,” Obama added.

Her husband, Barack Obama, didn’t disappoint either, claiming the rioters would have been handled differently if they were black.

President-elect Joe Biden, whose election was the sole reason for the protests, let his white guilt affect his analysis, claiming the same false double standard.

“No one can tell me that if it had been a group of Black Lives Matter protesting yesterday, they wouldn’t have been treated very, very differently than the mob of thugs that stormed the Capitol,” Biden said without evidence. “We all know that’s true, and it is unacceptable.”

(NOTE: Had the “rioters” who breached the Capital chambers been a BLM / Antifa assault, it would have taken months to repair all the damage they would have caused. Everyone implicitly knows this. — ed.)

For months, BLM and Antifa rioters were allowed to destroy cities and weren’t approached because police departments were too afraid of being accused of racism.

But suddenly, Nancy Pelosi and the Democrats can claim it’s “whiteness” that contributed to the most recent mess?

No, pro-Trump protesters didn’t riot at the Capitol because of their “whiteness.”

They did so because the left has engaged in their own riots at a ratio of about 100:1 and called them “peaceful protests.”

And they did so because the left has quietly conducted quiet riots against democracy (Russia collusion) and election integrity (voter fraud) for over four years now.

That’s not a race issue, that’s a Constitutional issue. If Pelosi, Obama, and Biden had a shred of integrity, they’d want to get to the bottom of that rather than call out 75 million Trump voters as racist.