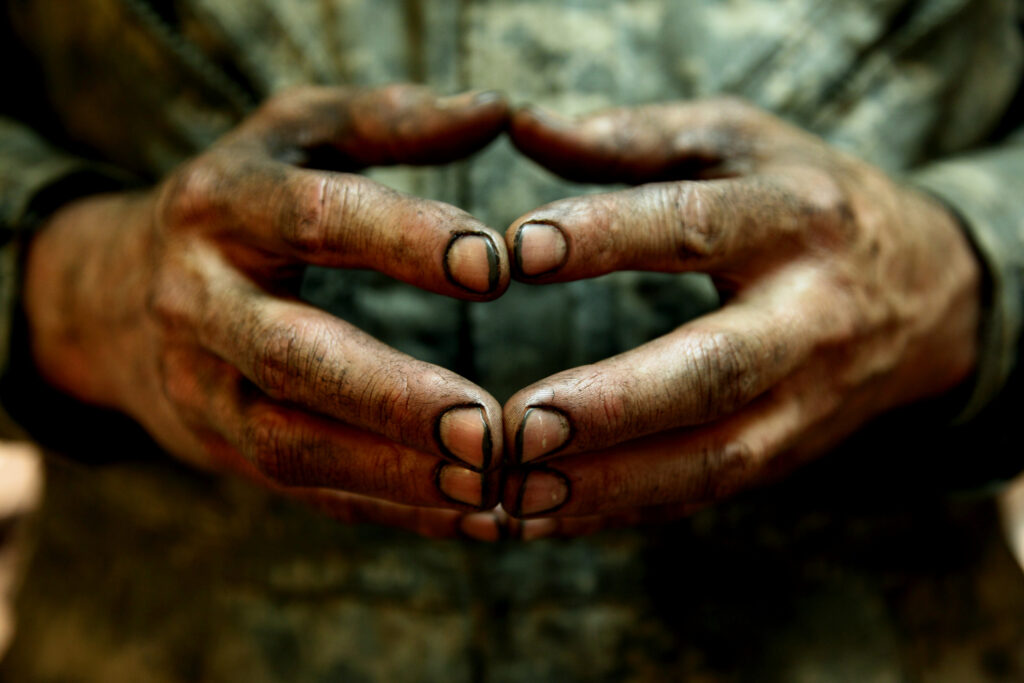 Because of low birth rates, non-stop immigration and above all decades of hostile brainwashing, White Americans have stopped “paying the dues” of racial integrity, procreation, and basic upkeep of their own societies. Instead, we / they have looked to political processes, such as elections, and temporal laws for what can only be described as a replacement for that which should come naturally. White Americans appear to have succumbed to the tormenting gods of globalism and racial degeneration which is now the bedrock of today’s political processes and laws. As we have stated over and over again on these pages, president Trump is not “our guy,” but marginally he was the best choice we had at the time. Many of us felt his instincts were good and his promises would asymmetrically benefit our people. But now that analysis seems to have withered away. Imagine if you will president Trump explicitly, and without shame, addressed the concerns of the besieged European American population and took steps to remedy those concerns by delivering more opportunity, more security, more fairness, and more prosperity to White communities, such as he did via the Platinum Plan for black Americans? Such a train of thought is, and has been for decades, utterly inconceivable. Whenever you hear, like you have already heard, president Trump talk about the forgotten man demographic, the White working class, keep in mind that whatever intention he may have been alluding to the System’s internal (and external) enemies of our people compelled him to redirect his attention to groups whose niche concerns do not pertain to European Americans but are in fact hostile to us. While his work on the economy and foreign affairs were laudable, for all his faults, the one saving grace Donald Trump’s presidency gave us is pulling the mask off of the spitting hatred and sheer hypocrisy of our enemies who, in no uncertain terms, have called for the complete dispossession of European Americans and the termination of their / our destiny as a people. It is now up to US to peacefully pay the dues of racial integrity, procreation and the necessary upkeep of our people.

Do what you can, wherever you are, with what you have. — Frank Roman

Neglected by Republicans and Democrats alike, vilified by the culture, and preyed upon by globalization, white working-class voters in 2016 cast their lot with the one candidate in a generation who remembered them, and thus became Donald Trump’s base—a constellation of blue, white, and pink collar laborers. This spark ignited what was supposed to be a revolution in party politics and carried Trump into the White House.

The truth about white “dysfunctional, downscale communities,” Kevin Williamson informed us in a March 2016 National Review article, “is that they deserve to die.” A year into Donald Trump’s presidency, an unrepentant Bill Kristol quipped that the “lazy” white working class should be replaced with immigrants. The mask was off what had been the prevailing attitude among establishment conservatives and Republicans until Trump.

And so it was that the cultural, political, and economic depredations these Americans suffered formed the chord of grievance Trump struck to resounding success.

“For white men without a college degree,” Stephanie Mencimer writes, “the average growth in median wages between 1979 and 2017 was a negative number (−0.2 percent a year), even as median hourly earnings for all white workers grew by 11 percent in the same period.” Deaths from suicide, drug overdoses, and alcohol-related disease among middle-aged white men and women have soared over the last two decades. Despite popular narratives, whites are actually the biggest victims of interracial violence and police shootings. It seems like maybe there is something to their grievances.

But something changed not long after Trump assumed control of the White House. In the aftermath of the 2020 runoff against Joe Biden, conservative pundits and Republicans appear relieved that Trump’s support among the white working class has slipped.

Trump may have lost, Ben Shapiro cheered, but at least we can declare victory over the “quest by Democrats and the media to paint Americans into racial categories and then declare demographics destiny.”

Shapiro is jumping the gun here, and no one should believe that the wide brush of supposed “bigotry” with which Democrats and the media paint their enemies will require replacement with something finer. Sen. Marco Rubio (R-Fla.), eager to jump on the bandwagon, heralded the rise of a more diverse “multiethnic, multiracial, working-class” party to Sean Hannity.

Rubio and Shapiro both act as if the mere fact of diversity is, in and of itself, a political good and fail to acknowledge that whites remain the largest component of this coalition or ask why their support is slipping.

Asked why the Trump campaign conspicuously neglected its white base in Florida (and everywhere else), one Republican operative said: “you’ve got to kind of recognize that old white men are dying.” The spiteful spirit of Williamson and Kristol-style “conservatism” evidently also haunts many supposed champions of the new “populism,” and not just in Florida.

“The decided view internally was that white working class men….