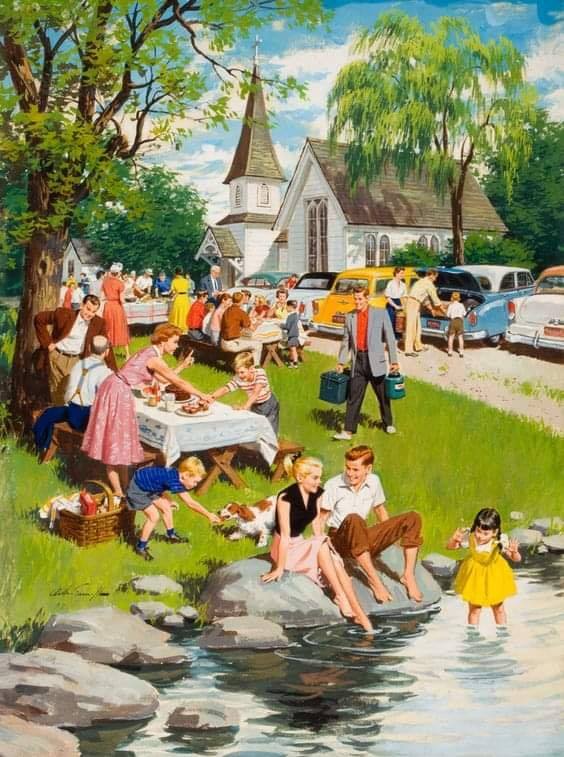 Our Constitution and Bill of Rights are just meaningless words on paper that people all over the world use after emptying their bowels and for little else.

Once upon a time, I was a fan of constitutionalism/libertarianism/capitalism. I was even a political activist for all of these things. I turned away from these views when such an overwhelming amount of evidence in reality contradicted the ideologies that holding them was no longer possible while remaining honest.

The first problem is that constitutionalism and freedom in the way our forefathers understood can only really exist in an environment that white people in their natural state create — and further, that overabundance tends to bring out traits even in white people that are contrary to liberty. Colombia and Liberia both have Constitutions modeled after that of the United States. Do either one resemble us, even in our current degraded state? Haiti inherited not only its language but its entire legal system from France. Is Haiti — where they mass-murdered all the whites to celebrate their freedom — the kind of country that embodies the sort of liberty to which one would aspire?

Why is it that migratory peoples only seem to want to migrate to the countries that were founded by Europeans? The answer is that only people of European ancestry have the type of mindset and vision to create such countries, and without us, Constitutions and Rights are just meaningless words on paper that people all over the world use after emptying their bowels and for little else.

So if one appreciates and desires freedom, there is absolutely a racial prerequisite. Meeting that prerequisite is far from a guarantee, but without it such freedom is impossible. And it is thus that we notice that once you introduce other people’s into that environment in sufficient quantity, freedom is destroyed.

But its bigger than that as well. Free markets are a great ideal — because fundamental to my right to live is my right to support myself in some fashion. This means that I should have access to a market for my products and labor commensurate with my abilities. But in reality, markets do NOT tend toward the best solutions.

The end result is something like we see today with global corporatism where corporations are used to accomplish oppression that is technically not allowed for a government.

Even further, people are not inherently “good.” And a person’s abilities in terms of intelligence, strength and so forth do not lie on the same axis with character. So there exists a situation where intelligent psychopaths hell bent on world domination and destruction of the individual have inherent advantages due to the constraint (and projection) of better people.

One of the problems we have with divulging the various conspiracies that are oriented toward world domination is that the average person cannot conceive of such evil, so to them it is not real. This allows evil people free rein.

The only way to constrain evil people with immense resources is with some form of governance that can identify them and sanction them.

Because of the inherent corruption throughout our electoral system, I tend to think a monarchical type system with an aristocracy based on individual merit (rather than strictly hereditary) would ultimately be a better safeguard of liberty, and that an economic system such as Distributism that restricts the size of enterprises so they cannot rival the state would be a better safeguard of liberty than a system involving elections.

(I want to distinguish independence from individualism here. The former combines liberty with responsibility, whereas the latter tries to privatize pleasures and socialize their costs.)

Of course all of this is pie in the sky until we can render the status quo redundant.