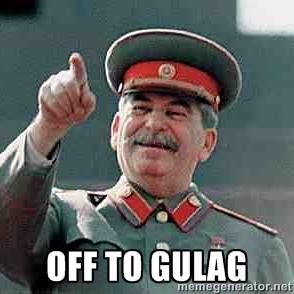 The following piece was composed back in July, 2020. With the election of Biden all but certain (barring an asteroid-like upheaval) this is but a sample of what European Americans have in store for them once the Harris / Biden team walk into the White House.

Every four years, members of the Democratic Party get together and come up with a party platform that shows the rest of America just how out-of-touch with reality the modern Democratic Party has become. This year, Democrats have really outdone themselves.

After defending slavery and segregation, the Democratic Party’s latest platform, currently in draft form, has decided that white people not only have it too good in America but are too busy these days oppressing minority groups. The theme of the new platform is that whites are out of control and unless everyone else votes Democratic the threat of white nationalist terrorism will continue to fester.

The proposed platform complains that white people have it too good in America, with their above-average incomes, their lower poverty rates, and their fewer cases of asthma and diabetes when compared to other minority groups. The platform is clearly meant to divide Americans and cast white people as the villains. The only acceptable remedy, of course, is to vote Democratic and have Joe Biden, Nancy Pelosi, Chuck Schumer and other white liberals redress the problem.

The new platform also calls for a shift in counterterrorism priorities to “respond to the growing threat from white supremacist and other right-wing groups.” This is necessary, the platform contends, because “President Trump’s words and actions have given safe harbor and encouragement to bigots, anti-Semites, Islamaphobes, and white supremacists.”

Writing for the Washington Examiner, Paul Bedard found 15 references to “whites,” all damning, contained in the Democratic Party’s new platform.

Below are the 15 references to whites:

If Americans wonder why the country is more divided than ever, it’s because of nonsense like this regularly spewed by today’s Democratic Party.

(NOTE: European Americans United welcomes division, a peaceful self imposed segregation, a Nation Within a Nation)