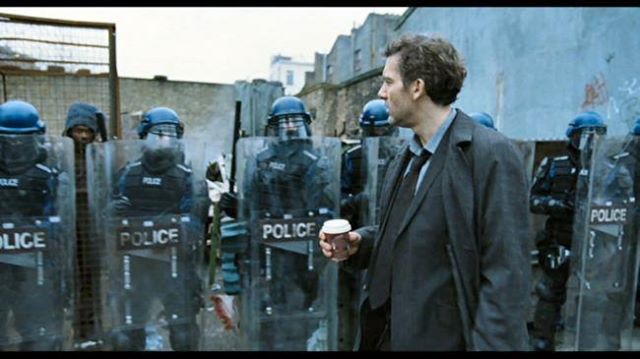 “After 2016, a critical mass of ruling class factions in the national security apparatus, state bureaucracies, Big Tech, and media decided that they would never allow the American people’ (Mostly White Americans–ed.) ‘to meddle in their own elections again.“

In our previous report on Never Trump State Department official George Kent, Revolver News drew attention to the ominous similarities between the strategies and tactics the United States government employs in so-called “Color Revolutions” and the coordinated efforts of government bureaucrats, NGOs, and the media to oust President Trump.

This follow-up report will focus specifically on how the “contested election scenario” we are hearing so much about plays into the Color Revolution framework — indeed, sowing doubt about the democratic legitimacy of the target and coupling it with calls for massive “mostly peaceful” demonstrations comes straight out of the Color Revolution playbook. And this is precisely the messaging we’ve seen from by those same key players in media, government, and the Democrat Party machine, most prominently from a shadowy George Soros-linked group known as the Transition Integrity Project — more about them soon.

First, a quick note on Color Revolutions. A “Color Revolution” in this context refers to a specific type of coordinated attack that the United States government has been known to deploy against foreign regimes, particularly in Eastern Europe deemed to be “authoritarian” and hostile to American interests. Rather than using a direct military intervention to effect regime change as in Iraq, Color Revolutions attack a foreign regime by contesting its electoral legitimacy, organizing mass protests and acts of civil disobedience, and leveraging media contacts to ensure favorable coverage to their agenda in the Western press.

It would be disturbing enough to note a coordinated effort to use these exact same strategies and tactics domestically to undermine or overthrow President Trump. The ominous nature of what we see unfolding before us only truly hits home when one realizes that the people who specialize in these Color Revolution regime change operations overseas are, literally, the very same people attempting to overthrow Trump by using the very same playbook. Given that the most famous Color Revolution was the “Orange Revolution” in the Ukraine, and that Black Lives Matter is being used as a key component of the domestic Color Revolution against Trump, we can encapsulate our thesis at Revolver with the simple remark that “Black is the New Orange.”