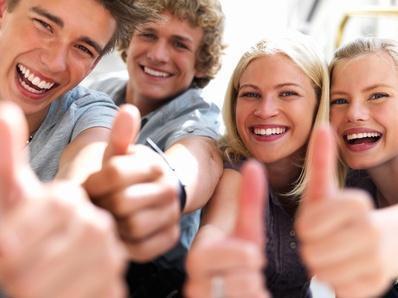 If there is one reason alone to re-elect Donald Trump, it is this.

Last week, President Trump banned Critical Race Theory (“CRT”) in federal agencies, and he meant it. When the CDC tried to ignore the ban, the Trump administration squashed it. Yesterday, Trump expanded the ban from federal agencies to the military, government contractors, and grantees. What the reference to “grantees” means is that academia, which birthed this racist theory, has a choice: Federal money or continued CRT training.

CRT holds that there is a specific race that is inherently inferior and seeks to destroy innocent lives. Anything associated with that toxic, including the values it advances, needs to be rejected. Reduced to its essentials, CRT is indistinguishable from what the Nazis claimed about the Jews or the Democrats, through the KKK and Jim Crow, claimed about blacks.

Except for a few pathetic and disgusting fringe groups, Nazis and the KKK are in the past. Unfortunately, CRT is in the here and now, and it lies at the heart of the modern Democrat party.

CRT’s modern eugenics, which started in academia, is aimed squarely at whites. Its grotesque, anti-American theory has flowed like sewage out of academia into government and the corporate world.

Last week, though, Trump put a stop to it in government agencies. And yesterday, he expanded that prohibition to the military, government contractors, and organizations receiving government grants (which hits academia squarely in the pocketbook):

For this executive order alone, Trump deserves to be reelected. The Democrats thrive on race hatred, and having taxpayers fund it makes it even better. It is the idea most likely to tear America apart. As an old friend of mine used to say, it needs to stop instantly, if not much sooner. And know this: If Biden is elected, one of the first things his handlers will immediately have him sign is an executive order reversing Trump’s ban on CRT. Then, the Democrat party can again use taxpayer money to fund racism across America.