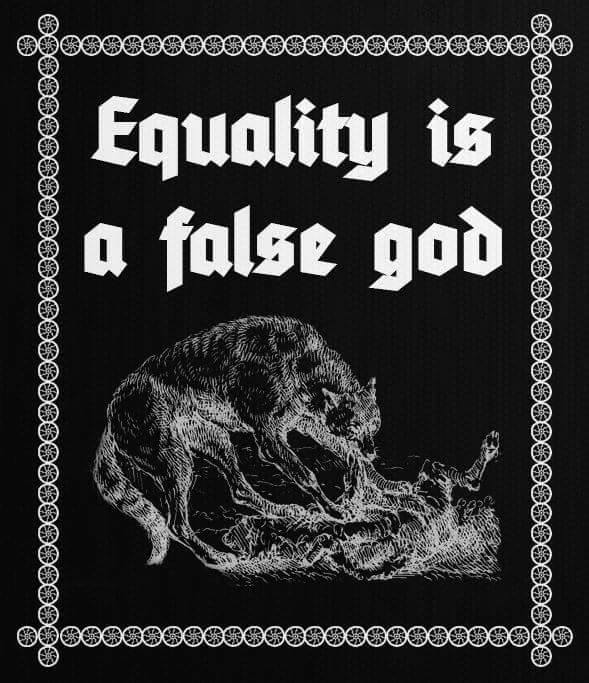 Graphic video has emerged of an unprovoked, vicious attack on a 29-year-old woman sitting alone in a corner on a Miami metro in which a 25-year-old man man unknown to her grabbed her, punched her over 20 times in the head, hurled her body headfirst across the car into a wall, then hurled her headfirst back into the seat before kicking her and punching her again repeatedly.

On September 24, Andrea Puerta was sitting alone on the rail car on the Metro train at the the Fifth Street Metromover Station when Joshua James King, 25, walked into the metro car. Video shows King leaving the car, then returning to assault Puerta. A Miami-Dade Transit surveillance camera captured the incident.

Puerta told WSVN, “I’ve never seen him in my life. I never know him until that moment,”

Puerta, who suffered a concussion, said she passed out during the attack. Puerta also reportedly suffered a broken rib from the attack, as WSVN pointed out.

After the assault, she called 911. Pictures show Puerta with a black eye and swollen jaw. Local 10 reported, “More than two weeks after the attack, Puerta still has a broken rib, a swollen jaw, a black eye and a bruised arm. She is worried King will strike again.” Puerta said when she found out later that King has a daughter she was horrified.

A GoFundMe account was set up for Puerta which stated:

King, who remained on the train after Puerta exited, later reportedly attacked two other men on the Metro. He was arrested and charged with three counts of aggravated battery charges, and released Sept. 10 on a $1,500 bond. King is scheduled to appear in court on Sept. 25 for a hearing; Puerta said she plans to be there that day.

Puerta told WSVN, “I’m not sad. I’ll get so strong that I’m not going to accept that he does this to any person anymore.” She told Local 10, “I think he punched the wrong person.”