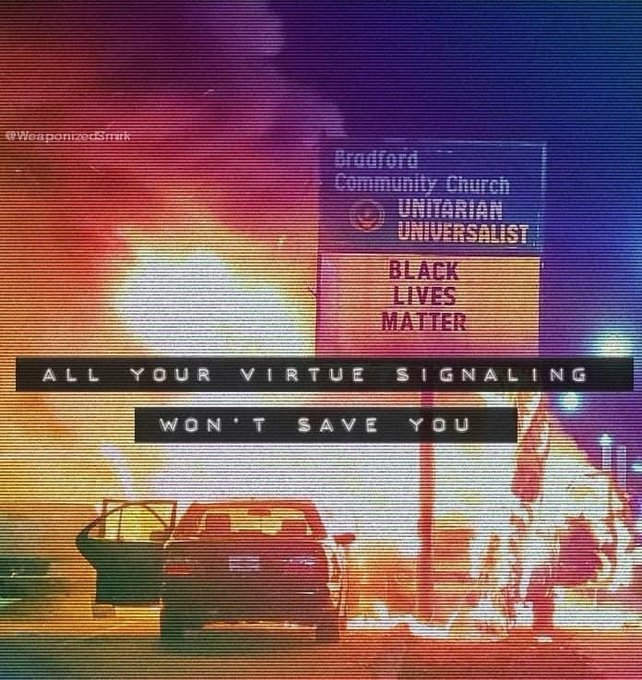 The Southern Baptist Convention (SBC) will begin removing “Southern” from its churches’ names over the word’s historical association with slavery, per a report published Tuesday.

Convention President J.D. Greear told The Washington Post that the 50,000 SBC churches — which are autonomous — can choose whether to keep the name, but leadership believes the name does not adequately define an international group of Baptists. Greear also expressed concerns over racial connotations. (RELATED: The Dixie Chicks Change Name To Exclude The Word Dixie Amid Heightened Discussions Of Racism)

“Our Lord Jesus was not a White Southerner but a brown-skinned Middle Eastern refugee,” Greear told The Post. “Every week we gather to worship a savior who died for the whole world, not one part of it. What we call ourselves should make that clear.”

Greear said the SBC aims to focus on shared beliefs over culture and noted that 20% of convention pastors are people of color, according to the report.

The SBC was formed in 1845 when it cut ties with Northern Baptists over its own support of missionaries who owned slaves, per the report. The Convention is still legally referred to as the Southern Baptist Convention, but it has updated its website to say “We Are Great Commission Baptists.”

MARCH 2021—Another Month In The Death Of White America