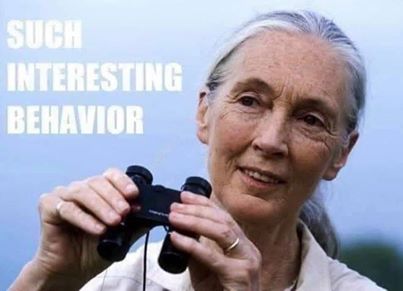 It would not be a stretch to say this is what the modern Left in America has in mind; a rampant, nationwide attack on European Americans. Don’t believe me, believe them. Stay alert. Stay armed. Consider yourself warned.

That presents a challenge for white farmers in South Africa who have sustained violent attacks spanning decades.

South Africa must be returned to the Dutch who created the nation and the Sākhoen bushmen who lived there long before black Africans migrated from the north.

38 farm murders have been recorded since February, 2020, in South Africa.

During May 2020, there were fifteen farm attacks and four farm murders.

During April 2020, there were seventeen farm attacks and one farm murder.

During March 2020 there were thirty five farm attacks and six farm murders.

During February 2020 there were 31 farm attacks and eight farm murders in South Africa.