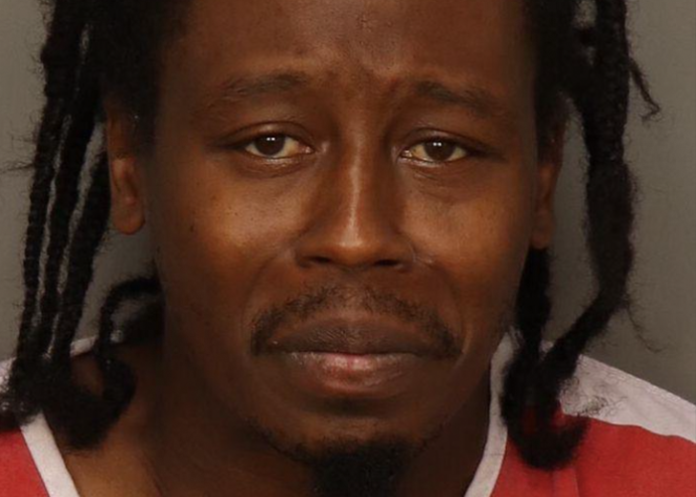 Chances are good that in 2020, BLM and Big Media gave him ‘permission.‘

A man has been arrested and charged after allegedly beating a veteran truck driver to death outside of her truck on an Alabama interstate earlier this month.

Charles Levester Gipson, 39, has been charged with murder in connection with the death of 53 year old semi truck driver Christine Summers.

Summers was murdered in the early morning hours of August 19.

She had been on the phone with her husband when she pulled over near mile marker 118 on I-59/20 in the Birmingham area because she thought she might have hit something.

Summers hung up the phone and dialed 911, then got out to check for damage.

It was then that Gipson reportedly attacked her while she was still on the phone with the 911 operator. The motive for the attack is unknown.

Summers’ body was discovered shortly after her death by a fellow truck driver, Ozell Johnson, who stopped after seeing her lying on the ground near her truck. He called 911 after seeing her bloody and unresponsive, but Summers was pronounced dead at the scene.

The Alabama State Bureau of Investigation took charge of the investigation.

According to local news outlet AL.com, Gipson was taken into custody within an hour of the murder by the Hueytown Police Department after they received a call about a man in standing in the street.

Hueytown Police knew that Gipson was wanted in connection with a homicide and took him to jail to await questioning by state authorities.

While at the jail, Gipson also attacked two police officers, who suffered minor injuries. He has been issued two charges of aggravated assault against a police officer in addition to the murder charge.

Gipson has been housed at the Jefferson County Jail since August 22. He is being held on a $1.575 million bond.

Summers had been a truck driver for about 30 years and had driven team with her husband Lamar for about 20 years before Lamar developed health problems and Christine went solo.