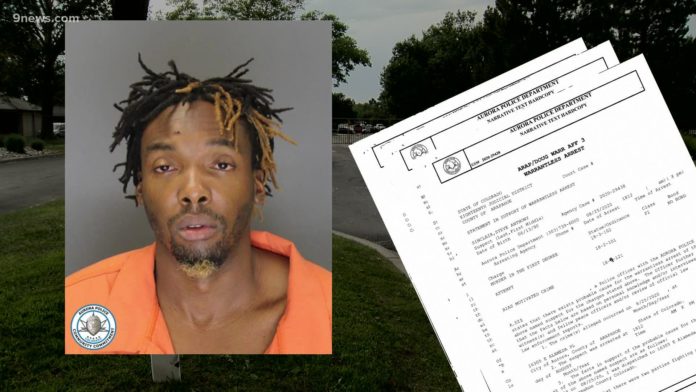 The victim was blessed by diversity because black lives matter, or something.

Police have arrested a man who is believed to have stabbed another man moments after screaming, “Black lives matter” at him.

Steve Sinclair, a 30-year-old black man, is facing first-degree attempted murder and hate crime charges after police in Aurora, Colorado, said he walked up to 29-year-old Michael Connor, a white man, and stabbed him after shouting, “Black lives matter,” according to 9News.

“I’m going to kill you and your dog,” Sinclair reportedly said to Connor, at which point a chase ensued before Connor was stabbed as Sinclair continued to shout “black lives matter,” even after he had been apprehended by police.

“I stabbed him, I’m a psychopath,” Sinclair allegedly told police, and at one point while standing with his hands up, he asked them to shoot him rather than arrest him.

It is unclear what triggered the initial argument that ultimately sent Connor to the hospital with a bruised lung.

Sinclair has been charged with attempted first-degree murder and committing a bias-motivated crime causing bodily injury.

The family of the victim says he suffered serious injuries and will not be able to work for at least six weeks while he recovers from injuries. They have set up a GoFundMe account to help with day to day expenses and say he was the main provider of the family.